With a legacy that spans six centuries, there is no finer place to play a round of golf than the country that gave the game to the world. You'll be spoiled for choice on your golf break in Scotland with over 550 fantastic courses to play, including links courses, parkland courses, heathland courses and everything else in between.

A golf trip to Scotland is also the perfect opportunity to see some of the world's most prestigious tournaments being played out. Scotland regularly hosts The Open Championship and the Ricoh Women's British Open, amongst many, many others.

The first record of golf in Scotland dates from the 15th century (back then it was known as 'gowf'). In 1764 the Links at St Andrews (now known as the Old Course) was reduced from 22 holes to 18, creating the standard course format we still use today, and in 1860 the first Open Championship was held at Prestwick - an illustrious history indeed! Find out more about the history of golf at the British Golf Museum in St Andrews.

Walk in the footsteps of the world's greatest golfer: Rory McIlroy, Tiger Woods and Jack Nicklaus - amongst scores of other top golfers - have all played here and many of Scotland's most prestigious courses were designed by golfing legends. 'Old' Tom Morris designed the Old and New Courses at St Andrews while James Braid is responsible for more than 250 British courses, including the world-famous King's and Queen's Courses at Gleneagles.

In Scotland there are over 550 golf courses to choose from - that's more courses per head of population than anywhere else in the world! The range and breadth of Scottish golf courses means that whatever your level and course preference, you'll never be far from fairways and greens suited to you.

If you want to experience some of the best golf courses Scotland has to offer, it's possible to build a golfing holiday in Scotland that ticks all these boxes. Championship courses, such as Royal Troon (host of the 2016 Open Championship), the PGA® Centenary Course at Gleneagles (venue of the 2014 Ryder Cup) and even the illustrious Old Course at St Andrews, can all be booked - with a bit of forward planning and - in the case of the Old Course which requires you to enter a ballot - a dash of luck.

If you're new to the sport or want to improve your game you'll also find plenty  golf courses in Scotland that are perfect for building your confidence, with professional tuition available and high-spec driving ranges to practice your swing.

To get more information about some of Scotland's top golf courses, just use the follow course links. Enjoy your visit to Scotland and when you are ready to get pricing for your trip be sure to use our request a quote link or call us direct and talk to one of our representatives, 888-479-4301 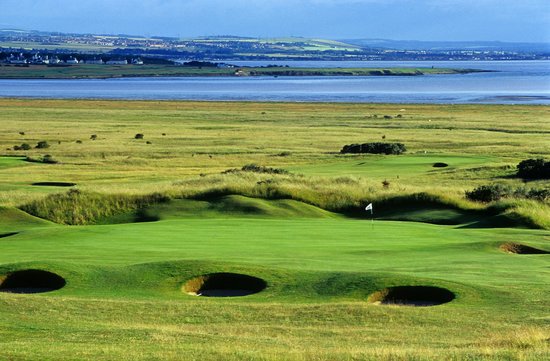 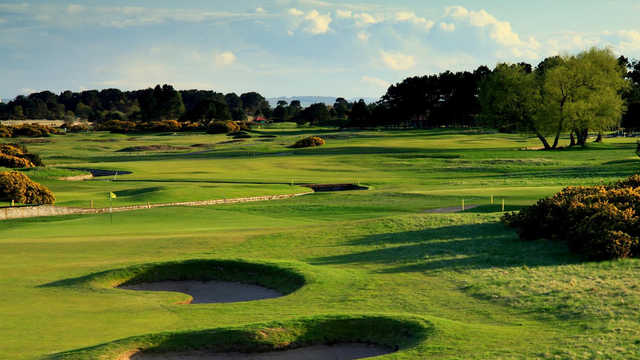 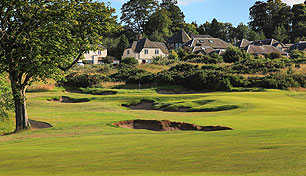 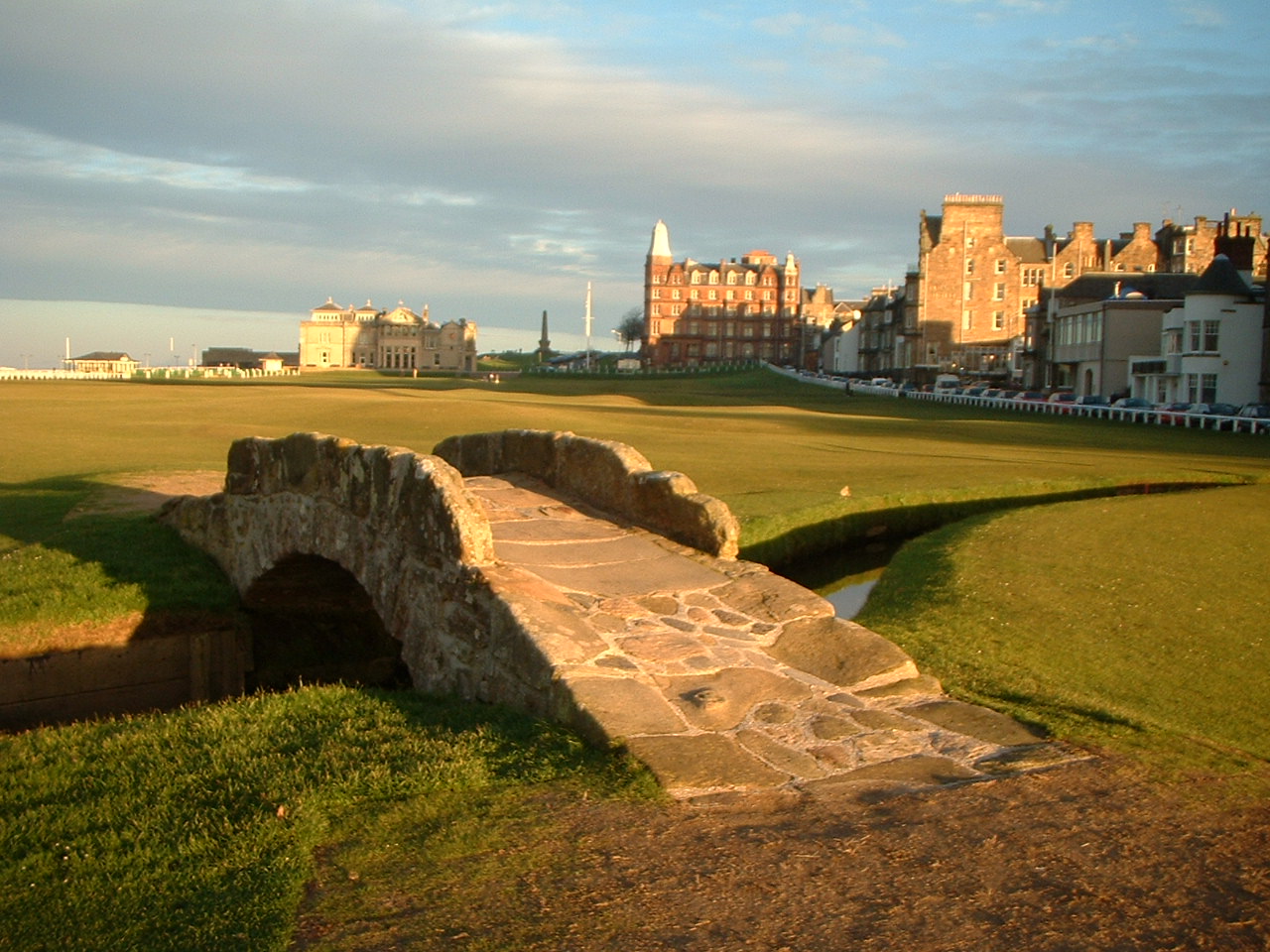 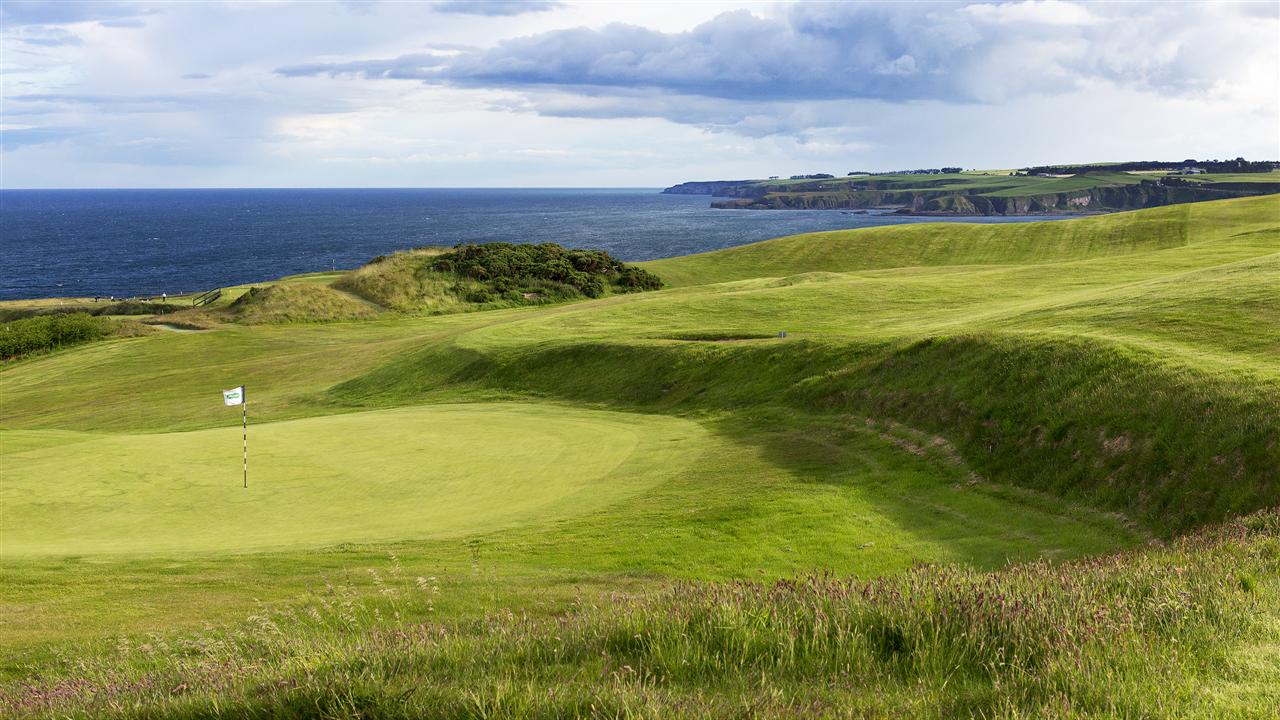 After a busy day of uncovering the myths and legends of Scotland's iconic castles, of sampling whisky, 'the water of life', at our award-winning distilleries, or challenging your golfing skills on one of the country historic golf courses, you'll need a good night's rest. So where do you want to lay your head, get a great sleep and begin the next day of your adventure on your Scottish holiday?

Looking for 5-star luxury, the warm local welcome of a B&B or how about a night under the stars in a tent? From budget-friendly campsites and hostels to exclusive self-catering for large groups, or stylish city centre hotels, we've every type of accommodation in Scotland for you to choose from!

A little piece of history could be waiting for you inside the walls of somewhere that dates back centuries. These days, you can stay in an ancient broch, an abode once occupied by our prehistoric predecessors, and now fully modernized for a cozy night's slumber. Or, go a little grander with a castle stay. Many medieval fortresses now take overnight guests.

For our budget conscious traveler we also have quality hotels and motels that offer a full breakfast and adult sized beds for those of you that are used to traveling in the US. In either case the following are just a few of the options available, if you have a preference please provide it in our comments section as you fill out the request form. 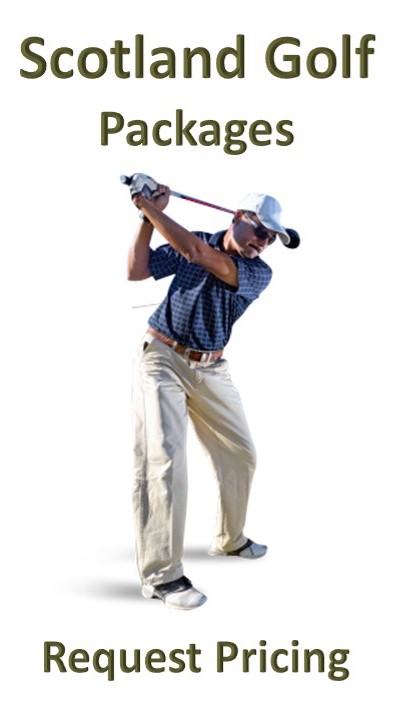